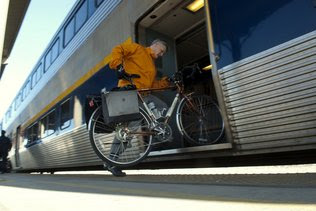 Read more about this story, Paul Dorn and his new book on the Bike Commute Tips Blog.
Posted by Buzz Commuter at 10:40 PM